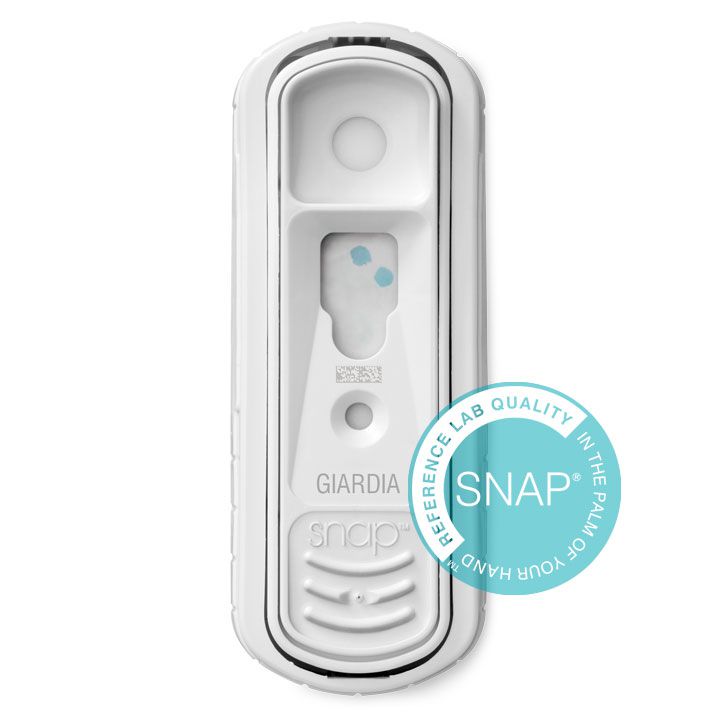 Efficiently comply with the ESCCAP guidelines to test symptomatic dogs and cats with a combination of direct smear, faecal flotation with centrifugation, and a sensitive, specific faecal ELISA.

Automatically activate SNAP tests to save time and improve work flow with the SNAP Pro Analyser.

Use the SNAP Giardia Test to identify the presence of Giardia in dogs and cats as an adjunct to a faecal flotation. The SNAP Giardia Test is the first USDA-approved in-house rapid assay for the detection of soluble Giardia antigen. It has been shown to find up to three times more Giardia-positive animals than using traditional microscope methods.1

The Companion Animal Parasite Council (CAPC) recommends testing symptomatic (intermittently or consistently diarrheic) dogs and cats with a combination of direct smear, faecal flotation with centrifugation, and a sensitive, specific faecal ELISA optimised for use in companion animals.2 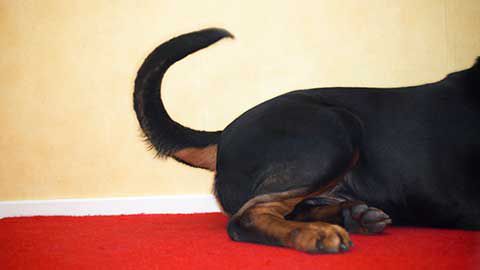 One SNAP can change everything

Watch how SNAP technology delivers superior diagnostic accuracy – and see what you may sacrifice when you use a test without it.

Learn more about ordering directly from IDEXX and order your in-house tests and supplies today.